Home
About Me
Projects
Blog
Random

Gungi is a fictional game from the Hunter X Hunter universe. It is described as a game harder to master than Go, and being incredibly open-ended due to the ability to reinforce your army from outside the board. The mechanics of the game are similar to those in Chess and Go. This project is currently a work in-progress. 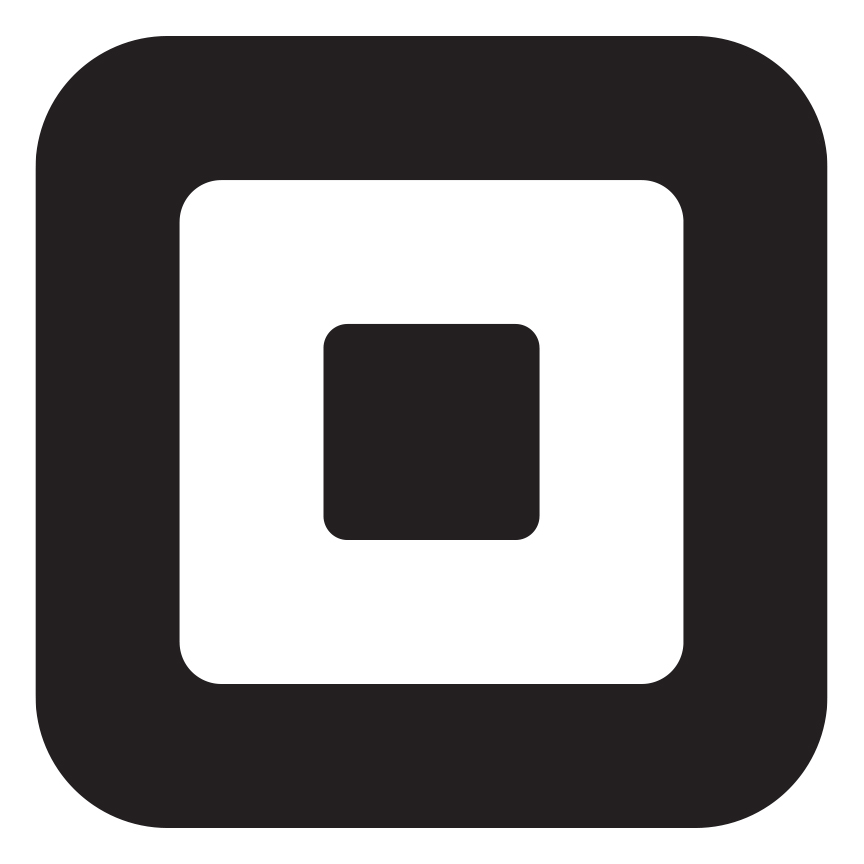 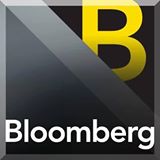 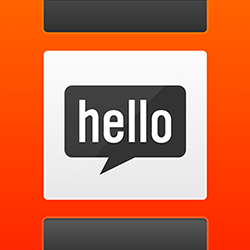